About me, Travels and influences - Riccardo Staraj 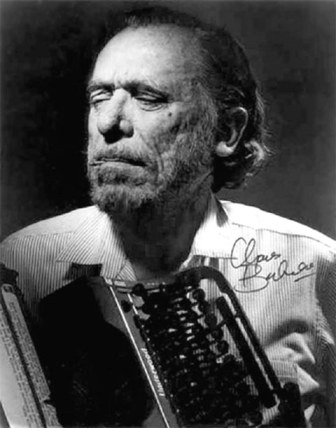 Jack Kerouac's book On the Road was a turning point. That was the time when I began to like beatniks, the free expression, loosed from forms and literary directions – the literary freedom on the road. Jack introduced me to Ginsberg, Ferlinghetti, Burroughs, Corso, and later to Bukowski and Miller – the last two were no beatniks, but they certainly used free verses and described unrestrainedly the reality of America, which cannot be seen on TV – the America of the streets, sex, bohemians and vagabonds, the America of simple survival.